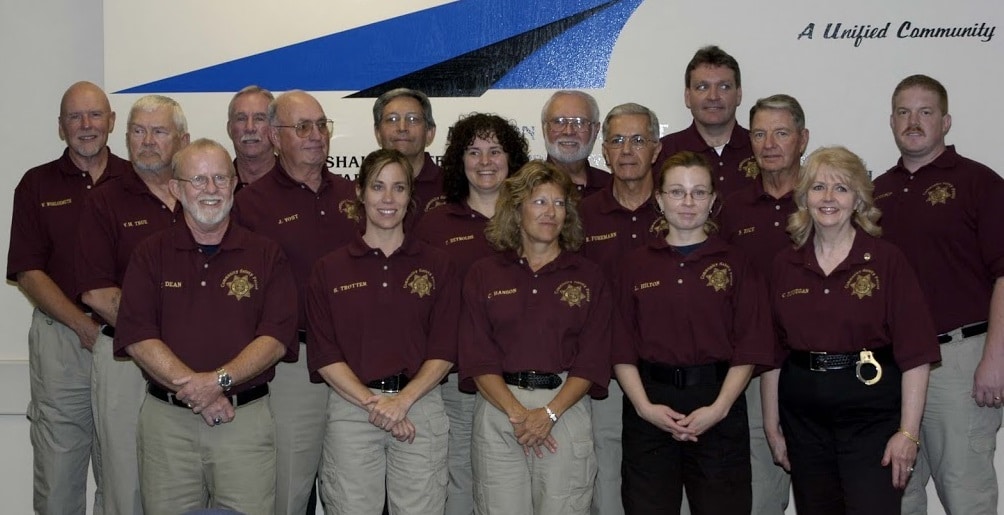 The CSVA was formed in March of 2007 by 16 Community Safety Volunteers from the Douglas County Sheriff’s Office. They were attendees of the 1st DCSO CSV Academy that graduated in June 2006.

The Association currently has over 40 active members and grows every year with each CSV academy.

Our membership consists of Community Safety Volunteers from each of the three agencies, who have graduated from the CSV academy, are active and in good standing, and pay yearly dues which cover group social activities. Our board or directors are selected each year by vote from the membership.